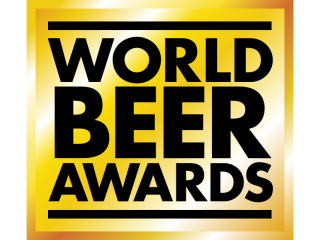 Lindemans Brewery in Vlezenbeek wins 3 golden awards during the World Beer Awards in London, one of the most prestigious beer competitions in the world. Lindemans Old Kriek Cuvée René is awarded as the World's Best Kriek. Lindemans GingerGueuze and Lindemans Framboise receive gold as well.

The World Beer Awards in London reward and promote the very best internationally recognized beer styles. The Old Kriek Cuvée René, a complex beer brewed with whole cherries, is not only the World's Best Kriek but also the Belgian winner in the Kriek category.

“We are very pleased that our beers have again won awards. It is encouraging that in addition to our existing range, our new range of botanical lambics is among the winners. Thanks to the efforts of the entire Lindemans team, a team that continuously strives for the highest quality, we have been able to achieve this result ”: cousins ​​Geert Lindemans and Dirk Lindemans, the 6th generation at the head of the brewer.

Here is an overview of all winners 2019: